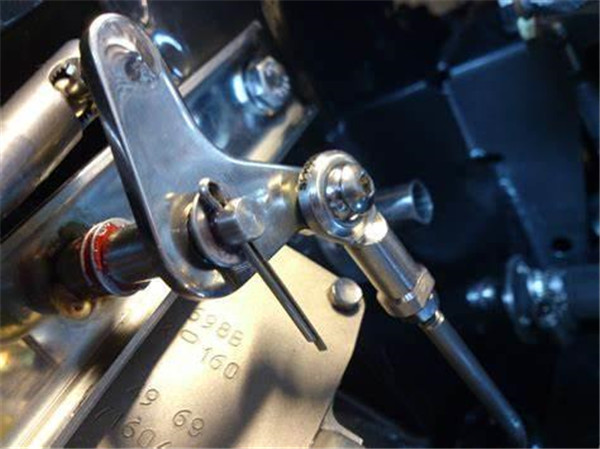 The connection of the big rods end to the crankshaft linkage journal is the most important combination of diesel engines. Linkage bolts often withstand alternating loads. It is often made of high-quality alloy steel or high-quality carbon steel. After tempering and heat treatment, it cannot be replaced with ordinary bolts to avoid fatigue fracture due to insufficient strength. During use, attention should be paid to check the fastening condition to prevent loosening. Regularly dismantle and check it for cracks, excessive elongation, etc. If necessary, replace it in time.

At present, self-locking nuts are widely used in engines. When tightening the self-locking nut, the bolt gives the nut a pull force, and the support plane of the nut produces a reaction force. Because the bottom of the nut is concave and the average diameter of the support surface is larger than the average diameter of the thread, the bending moment is generated, which makes the upper end of the nut slot bend inward and tighten and self lock. 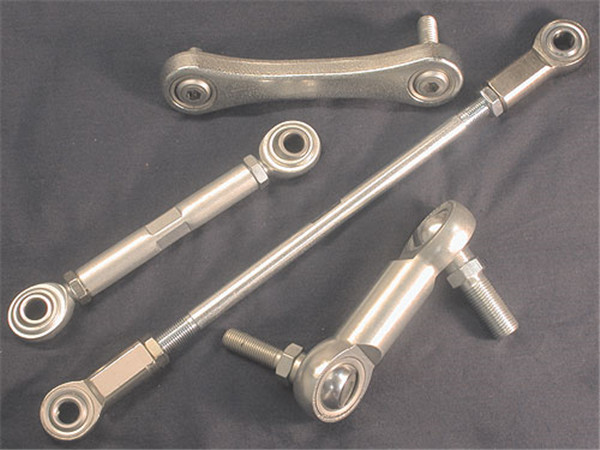