When the bearing is working, more or less it will cause a certain degree of damage and wear due to friction, especially high temperature operation, which will even damage the shaft bearing cage. According to the degree of damage, it is generally divided into different stages, and as a consequence, the bearing cage used must have good thermal conductivity and a small friction factor, which is in the position to reduce the damage rate of the bearing. Therefore, today we will introduce the four stages of bearing cage damage in the future.

This stage is the budding stage where the metal bearing begins to fail. At this time, the temperature and noise are normal, and at the same time, the total amount of vibration speed and frequency spectrum are normal, and on the contrary, there are negative signs of peak energy and spectrum, reflecting the initial stage of shaft bearing failure. At this moment, the frequency of the real bearing failure appears in the ultrasonic section about 20-60khz range. 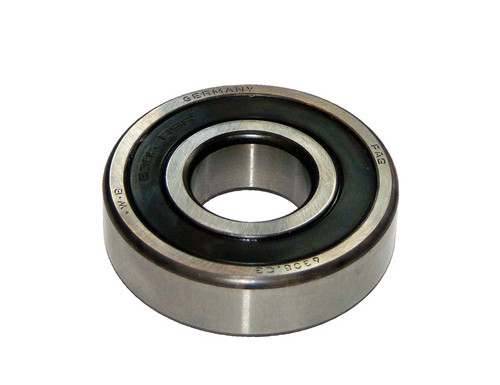 At this stage, the temperature of the small bearings is normal, the noise and the total vibration speed increasing slightly, and the vibration spectrum does not change significantly. However, there is a large increase in peak energy and the spectrum is more prominent. At this time, the frequency of bearing failure appears in the range of about 500hz-2khz.

When the damage reaches this stage, the temperature of the shaft bearing rises slightly, noise being heard, the total amount of vibration speed increasing greatly, and the frequency of the metal bearing failure and its harmonics and sidebands are clearly visible on the vibration speed spectrum. In addition, the noise level on the vibration velocity spectrum is significantly increased, the total amount of peak energy becoming larger than the second stage, and the spectrum is more prominent. At this time, the frequency of bearing failure appears in the range of about 0-1khz. Therefore, it is recommended to replace the bearings at the end of the third stage where the rolling bearing failure characteristics such as visible wear should clearly appear.

This last stage is also the most serious one, where the temperature rises obviously, the noise intensity changing obviously, and the total vibration speed and vibration displacement increasing obviously. The small bearings failure frequency on the vibration velocity spectrum begin to disappear and is replaced by a larger random broadband high-frequency noise level. The total amount of peak energy increases rapidly, and some unstable changes may occur. Consequently, the shaft bearing must not be allowed to operate in the fourth stage of failure development, otherwise it may give rise to occur catastrophic damage. 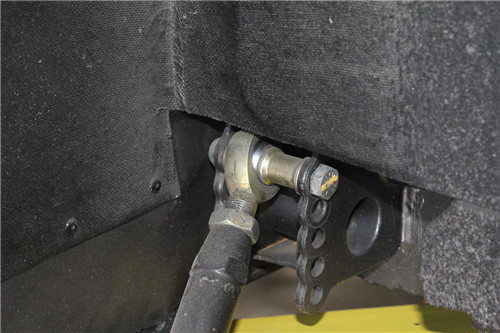